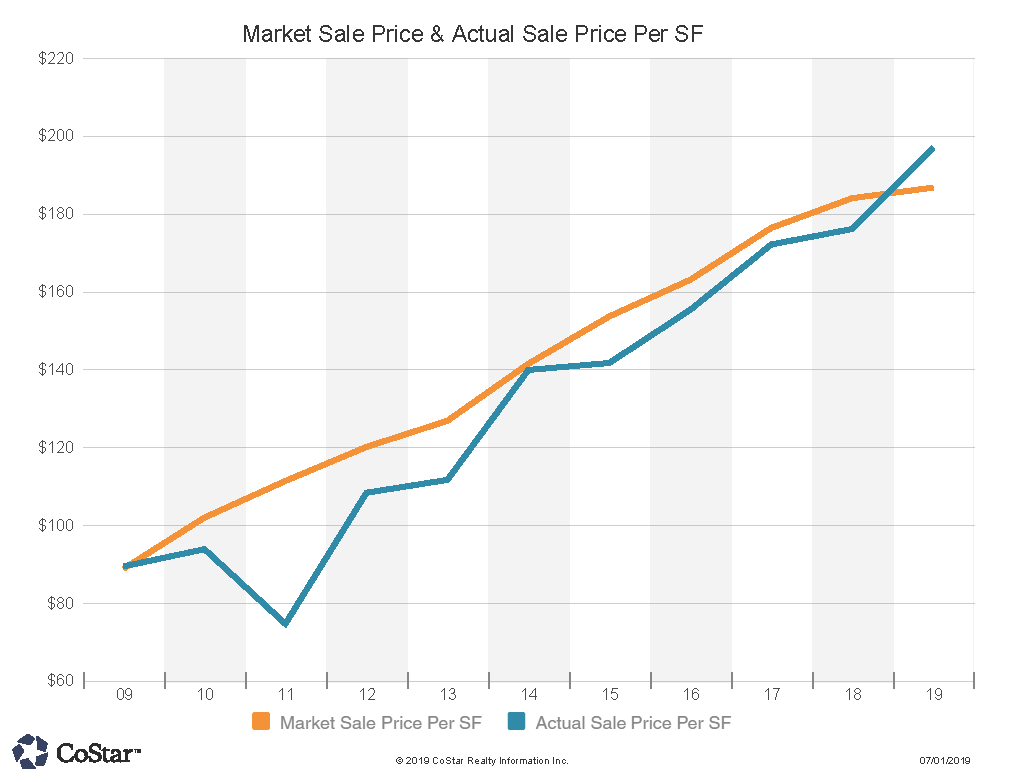 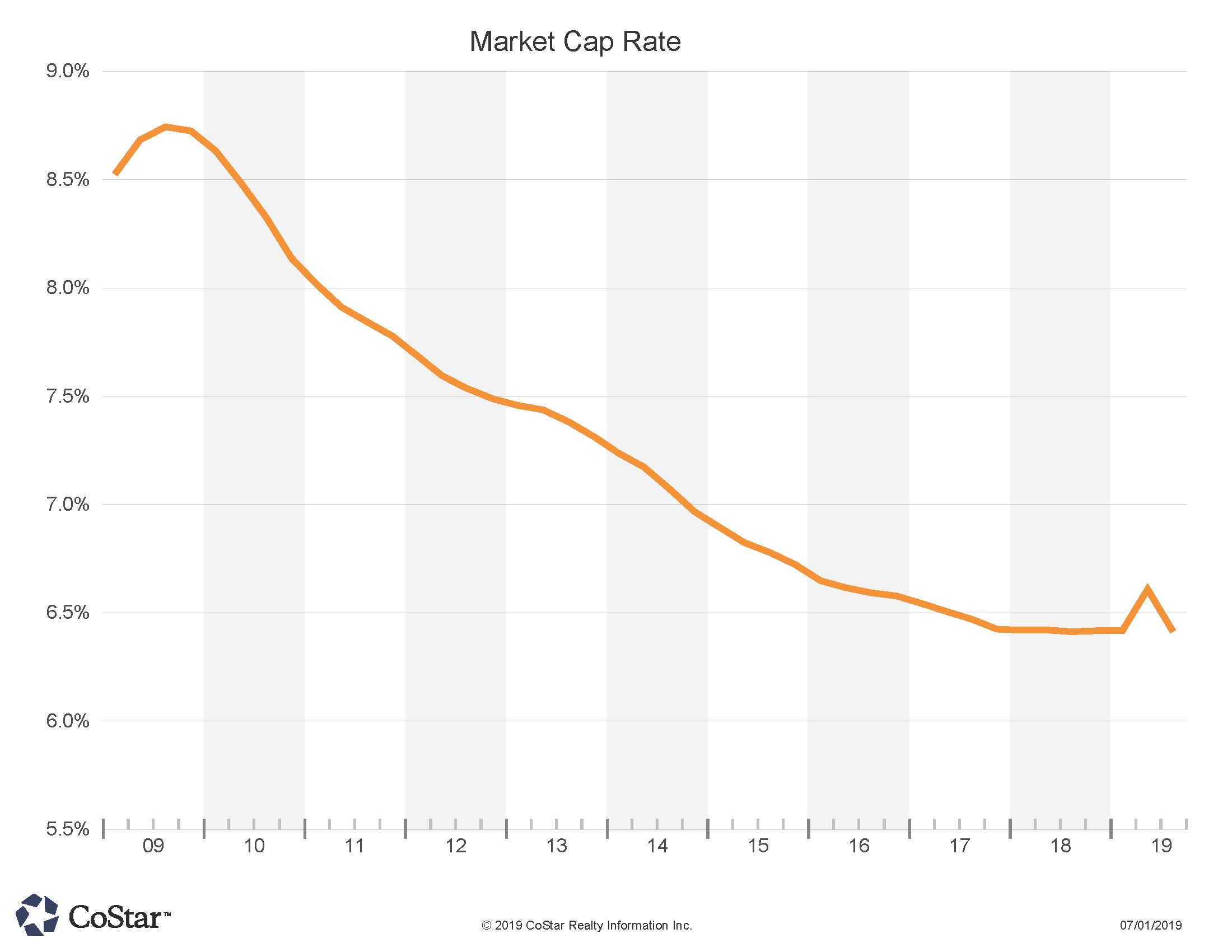 Commercial real estate sales were active in preparation of the summer season, as 177 market deals were tracked in the latest two month period. The blockbuster deal was a $206 million portfolio sale of 3 apartment complexes. Seller was Inland Private Capital, and Buyer was Blackstone Properties. The sale marks institutional level confidence in our northern Colorado market. The sale included 252 units at The Greens at Van de Water in Loveland, and 303 units at Lake Vista at Centerra, also in Loveland. The third property was 300 units at Arbour Square in Westminster, in neighboring Broomfield county. Blended price per unit was $247,000 each. Reported cap rate was 5.03%, and vacancies were about 5%.

Five senior care properties operated by Balfour were part of a 6 property, $308 million trade to Welltower in Toledo OH. Four of the properties are in Louisville, and one in Lafayette. Welltower, a REIT, paid $494 PSF for the portfolio. The combined properties had 644 units/rooms.

The St. Vrain Center in Longmont, a 46,000 SF multi-tenant retail property, sold for $12.25 million, or $267 PSF. The Kroenke Group out of Columbia MO, but with many retail property holdings in Colorado, was the purchaser. Tenants are Sprouts grocery and PetSmart.

A New Jersey investment group purchased the 50,000 SF Lookout Business Center in Boulder for $10.5 million. The property traded at a reported 6.93% cap rate, and calculated to $208 PSF. First RF, and engineering firm, occupies the property as a tenant.

A California investor bought the newly built Caliber Collision in Loveland at $6.2 million, or $369 PSF. Caliber has been expanding in Colorado and the build-to-suit properties have been attractive to investors.

Almost 50 other properties traded at $1 million or above, as deal size grows in our regions “typical” deal summaries now.

Leasing activity picked up in the NoCO region as 195 deals were inked in the last two months. Industrial led the way, with a 136,000 SF lease at the Louisville Corporate Campus. This property was one of three buildings completed in late 2018 by the district’s largest landlord, Etkin Johnson Properties. By comparison, the next largest lease was 25,500 SF of office at The Collective, also built in 2018, in the Colorado Technology Center in Louisville. That office lease is a sub-let, and the asking price was $19.00 PSF, NNN (triple net).

Another industrial lease deal of note was in the Loveland/Fort Collins airpark, where a warehouse on Byrd ave. transacted with a 18,900 SF lease, and at a reported $7.20 PSF NNN rate. Larimer County themselves leased 15,000 SF of flex space in Prospect Park in Fort Collins at a reported $15.00 PSF NNN,
Retail didn’t show up in the largest 25 area leases, but Domistyle LLC leased 4,400 SF of storefront space in downtown Fort Collins to lead in that category.