Listings for Sale Starting to Rebound 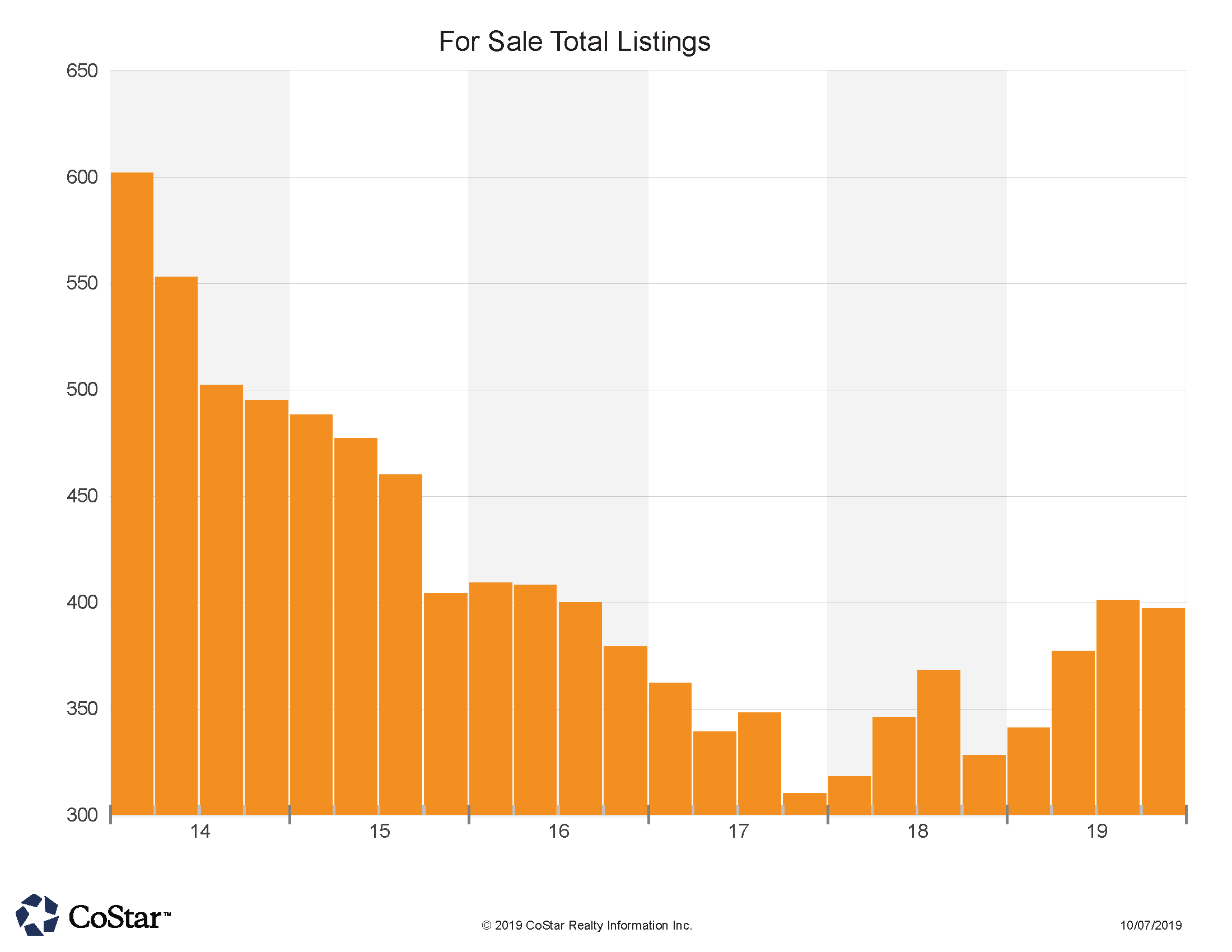 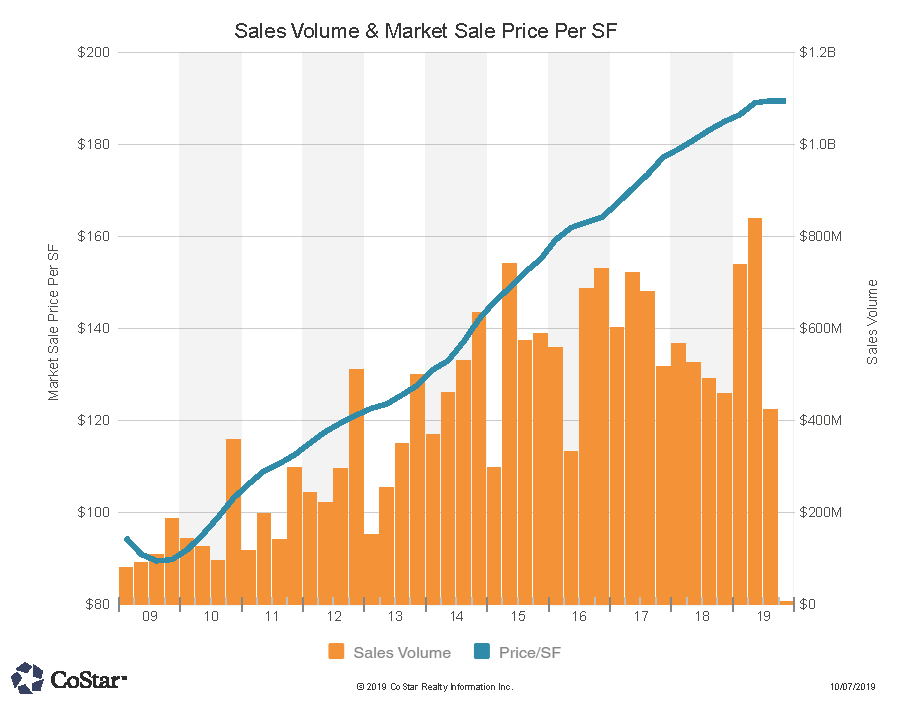 The Boulders apartment complex on 28th St and Kalmia in Boulder, sold and provided it’s 5 year owners an $18 million profit. The 161 units sold from Lowe Enterprises from Los Angeles to Heitman out of Chicago for $62.5 million or $388,000 per unit approx. Rents reportedly average just over $2.00 PSF at the complex.

Bill Reynolds continued his buying spree in downtown Boulder by picking up a 12,300 SF retail building at 13th and Pearl for $6.4 million. The $522 price PSF property sale The Lazy Dog restaurant occupied the property but announced a closing on Oct. 6th. This is the second Pearl St. corner property acquired by Reynolds in the last two months. Gastroenterology of Boulder bought an 80% interest in their four commercial condominiums used for medical practice in Boulder and Lafayette. They paid $4.36 million, and Clovis Park Holdings out of Superior CO maintained a 20% share after the sale.

The 24 unit Arbor Ridge apartments in Greeley sold for $125,000 per unit, or a third of the price of the Boulders mentioned above. Local owner operators Ancon Construction sold the property to a local Greeley individual investor for $3 million.

How about a price of $963 PSF? Well, a private Denver investor bought the ground lease for the Starbucks and Chick-Fil-A restaurants in Loveland from McWhinney Companies for $2.6 million. Equivalent price per building square foot was $963. These type of investments require only passive investor involvement, and go for high prices partly due to the “coupon clipper” quality of the lease. The same investor paid $767 PSF for the Good Times/Taco Johns ground lease next door. This sale was for $2 million.

Contrasted with the national tenancy in a shopping center location of the deals above, the Garden Center multi-user retail/office building in Loveland sold for $1.4 million, or $261 PSF. A physical therapy business and an insurance business were tenants in the 5364 SF building. In a down-to-earth pricing deal, the former Rexel supply building on 2nd Ave. in Greeley sold for $117 PSF, and $1.2 million to a local 1031 exchange buyer. the Buyer believes the property has significant upside as an industrial/ show-room property, with some outside storage room, inside the city limits.

Finally for the month, a church bought the Goddard pre-school on Village Vista in Erie for $1.1 million, or $145 PSF. Seller was a private owner from Boulder.