Despite Slow May, Tri-county NoCOCRE region has Underlying Strength 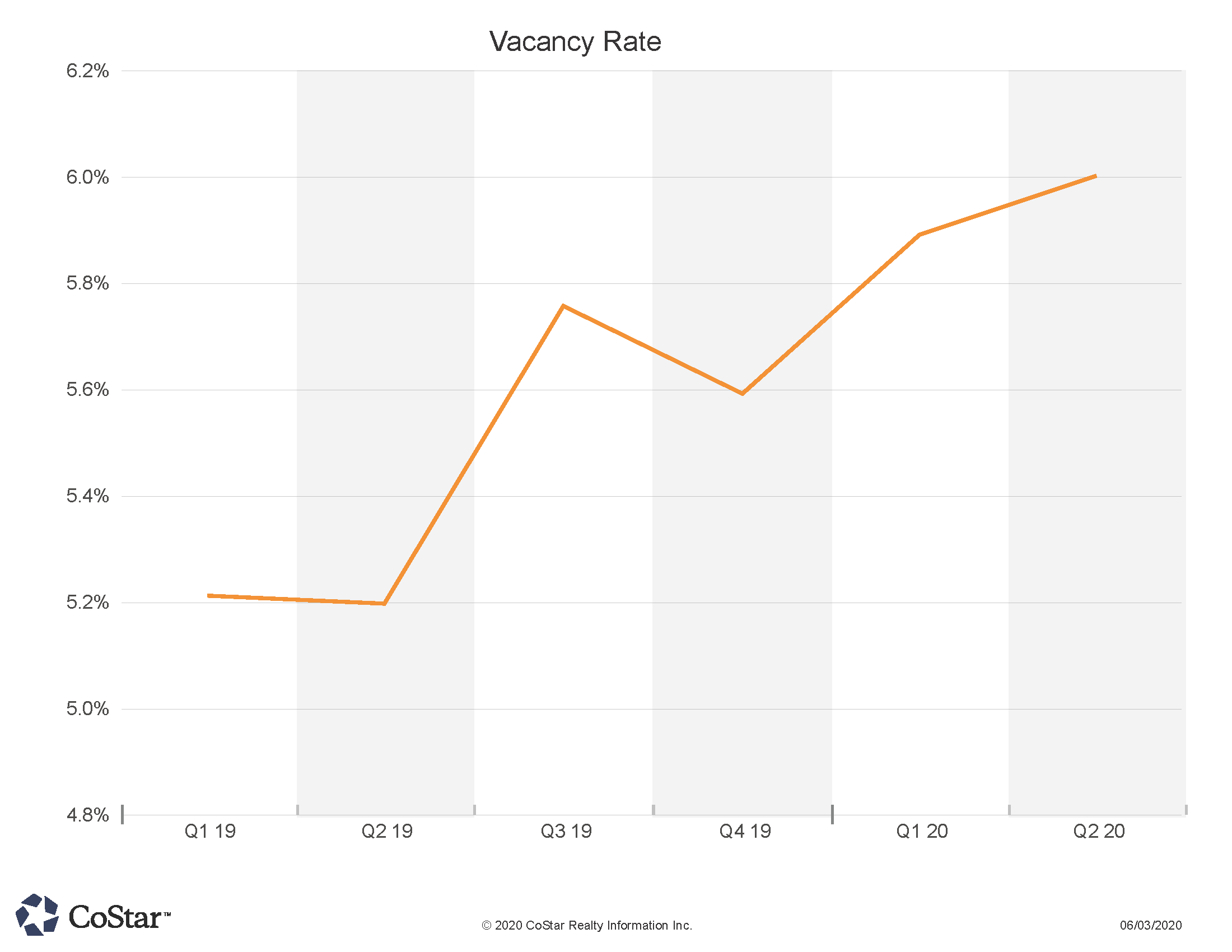 Sublet Space in Region has Doubled since Last Year 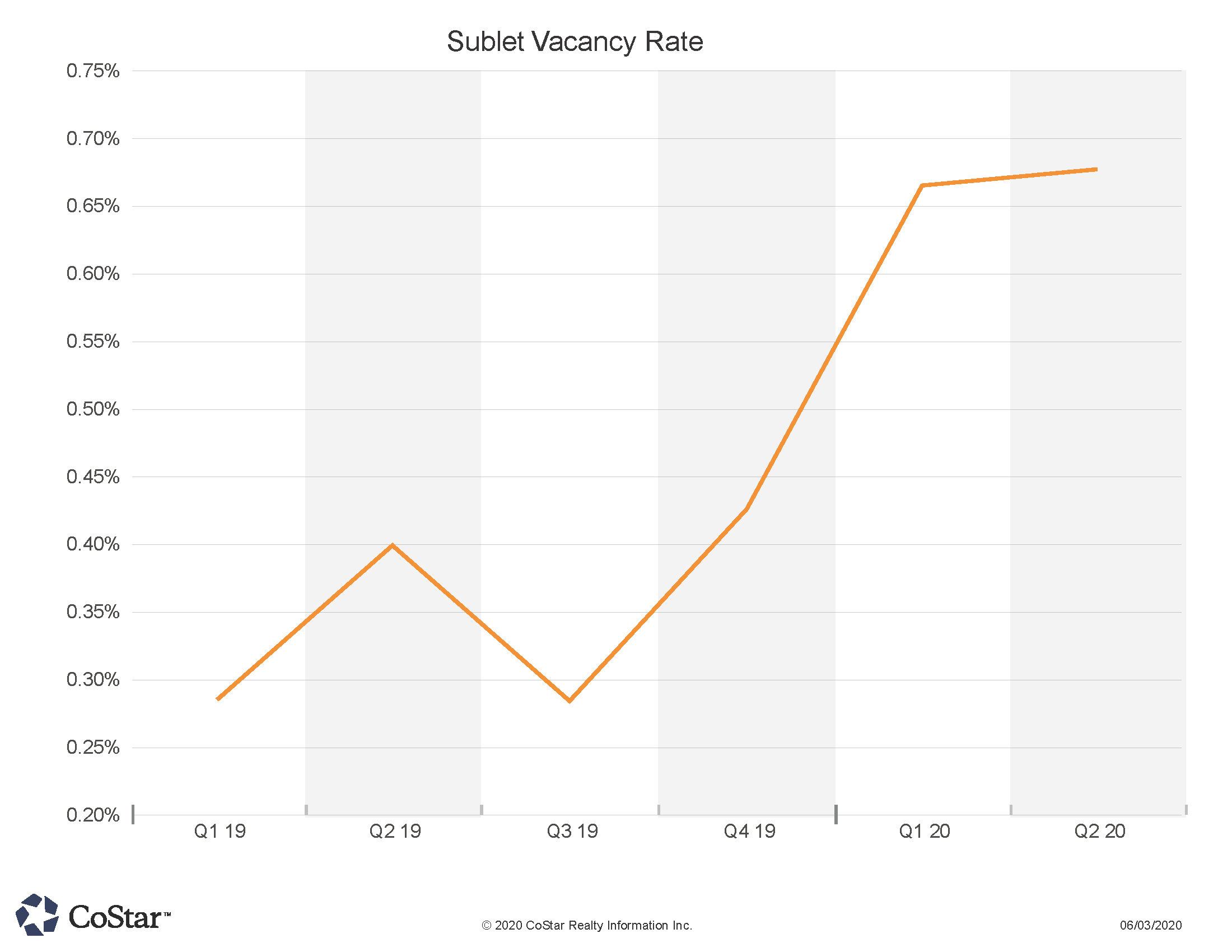 While there was just over $90 million in NoCO CRE sales in May, the region only traded 37 properties, which is more than half less than a typical month. One transaction showcased some of the underlying strength of the region though, as AGC Biologics out of the Seattle, WA area purchased a 178,000 SF biopharma manufacturing facility on Airport Rd. in Boulder for almost $40 million. The purchase price calculated to a $222 PSF sale. AstraZenica Pharmaceuticals was the previous owner and tenant. The new Buyer has announced hiring plans of over 250 jobs, and likely felt that the Boulder region had a strong workforce available to them to populate their new facility.

A new Buyer for the CarMax auto-dealership location in Loveland along I-25 bought a facility for almost $7.1 million, which featured 17,600 SF of building space. This sale to the Denver based buyer calculated to $400 PSF based on building size. The facility was established in 2014.

Land sales in the region showed that residential homebuilding is still in good shape in the region. A sod farm bought 450 acres of agricultural land northeast of Fort Collins for $6.5 million, which is 33 cents PSF. The growing population and new home building industry has shown significant strength and resiliency in the region, which likely motivated the Buyers to expand into the area. The same optimism for homebuilding is reflected in Saint Aubyn Homes out of Colorado Springs’ purchase of 61 lots in west Loveland for about $91,000 per finished lot, or $5.7 million in total. Bridgewater Homes out of Loveland purchased an 8 acre lot for residential development for $3.6 million which is about $10.50 PSF.

Two smaller apartment deals show the variance in pricing depending on the building condition and market positioning. The mid-market 16 unit Garden Park Townhomes in Longmont traded for $225,000 per unit, at $3.6 million total. Meanwhile, a Greeley property which was said to be in poor condition and needing repair, sold for $77,500 per unit, which was a total of $2.9 million for the 37 unit building on 9th st. The reported cap rate obtained through the sale to the Denver investors was 7.2%.

Despite the slower activity, these and additional sales not highlighted here show underlying strength of the region as moves made were forward-thinking and strategic.