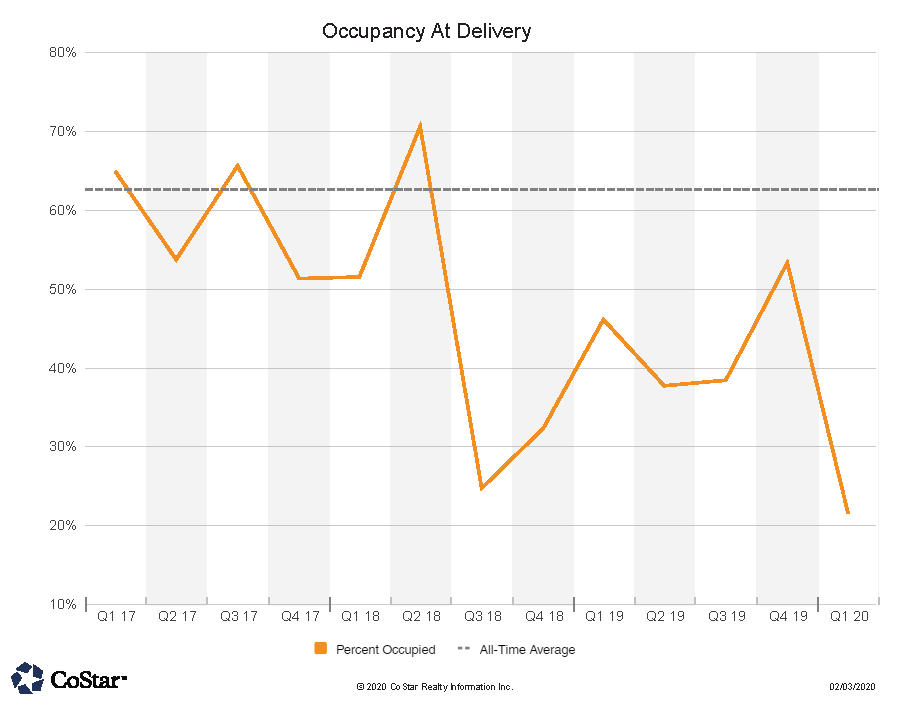 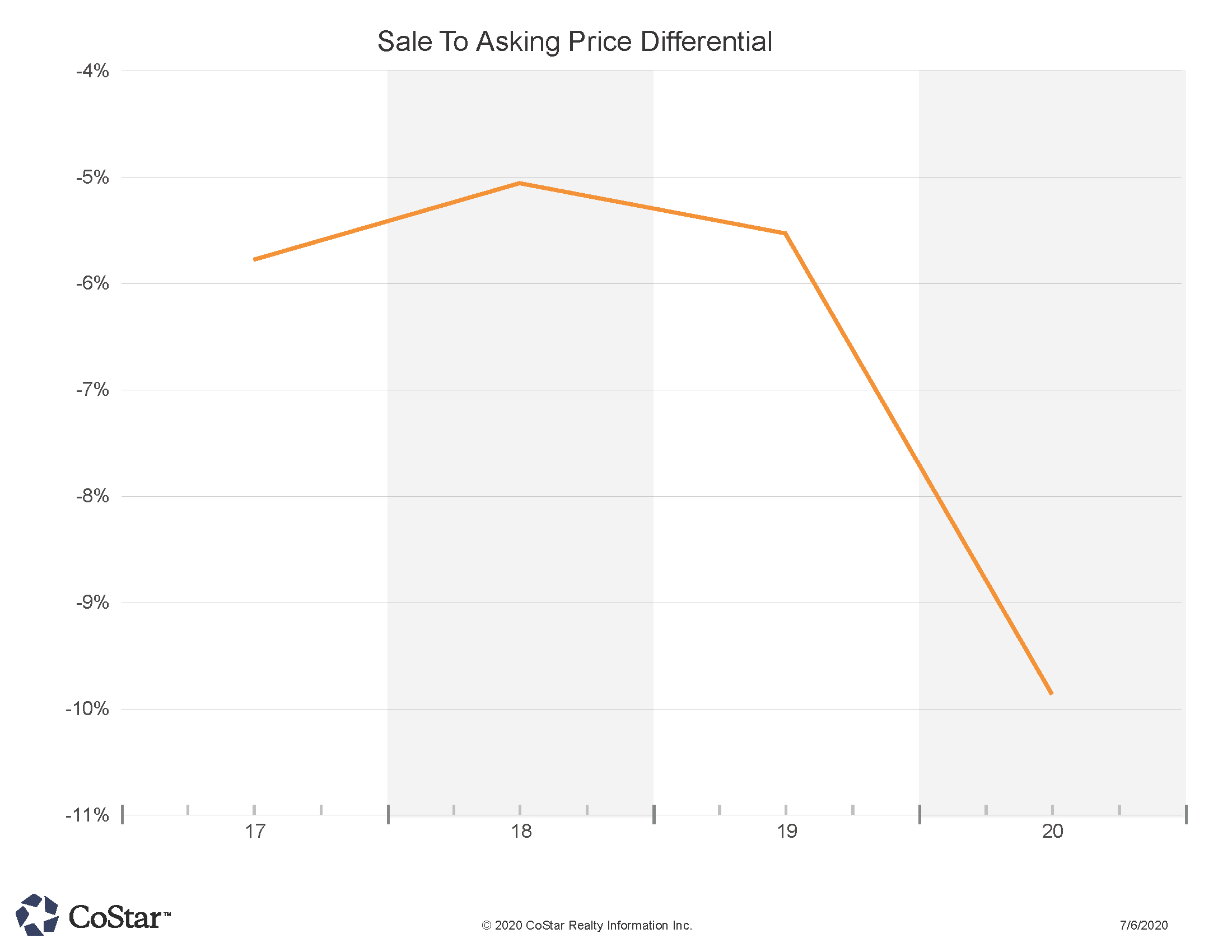 Frederick, Milliken, Johnstown, and Windsor got on the scoreboard in the Weld, Boulder, and Larimer county CRE deal activity last month. Admittedly, June was another COVID era slow month. Certainly some of the limited activity (only 28 sales when 80 or more are “normal”) is due to hesitation of Buyers during this uncertain time.

Nevertheless, the smaller towns had several deals. Vacant land destined for industrial buildings is still in demand for the properties that support essential services prevalent on the industrial side. 292 acres of raw land zoned I-2, on the corner of County Roads 25 in Milliken sold for $4 million, or 31 cents PSF.

In Johnstown on Concord Ave., a collection of 6 adjacent industrial condominiums sold for $188 PSF or $1.65 million overall. The units were sold in core and shell condition as they were newly built.

Larger NoCO cities had some limited activity, too. Longmont was the location for a Terry St. $1.5 million 10 unit apartment building sale. A total of 16 beds were in the complex in 1 br, and 2 br units. The cap rate was approximately 6% on the sale to the investor. East Longmont was the site for a Firestone & CR 24 build to suit retail facility for $4 million. The 1.18 acre site is a corner lot in an established retail development setting near I-25 off Firestone & Jake Jabs Blvd. It is an outlot in front of Home Depot.

Back on the industrial side, Boulder had four adjacent flex industrial condominiums sell in two groups of two condos each. 4735 Walnut D&E sold for $246 PSF of $1.5 million, while units F&G sold for $1.7 million for the combined 7100 SF properties. The Hill area in Boulder was the site of a $2.65 million investment sale of two operating restaurants including Fat Shack. The properties sold for a $500,000 discount from asking price, but still sold for a relatively strong 4.72% cap rate approximately. The two restaurants are main occupants of the 9800 SF property.

Finally, Fort Collins only broke the $1 million sale mark in June with another industrial sale. This one was at 4500 Innovation, where an 11,000 SF building sold for $116 PSF.

Industrial properties have been somewhat isolated from the COVID slowdown in our region. Seemingly, there is strong user demand looking for properties to acquire for occupancy or to build upon.