Area rents continue to rise, but at a slower rate than last 5 years 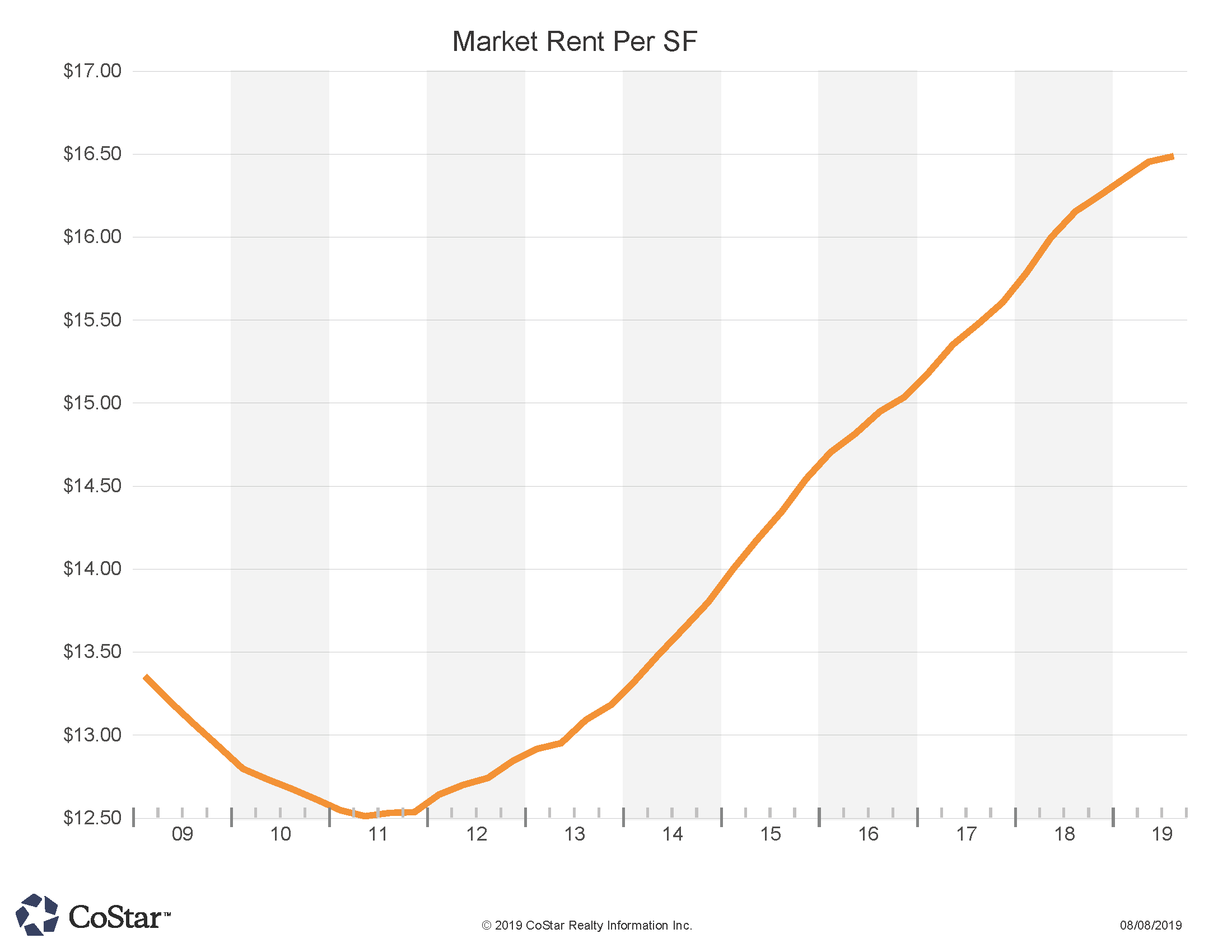 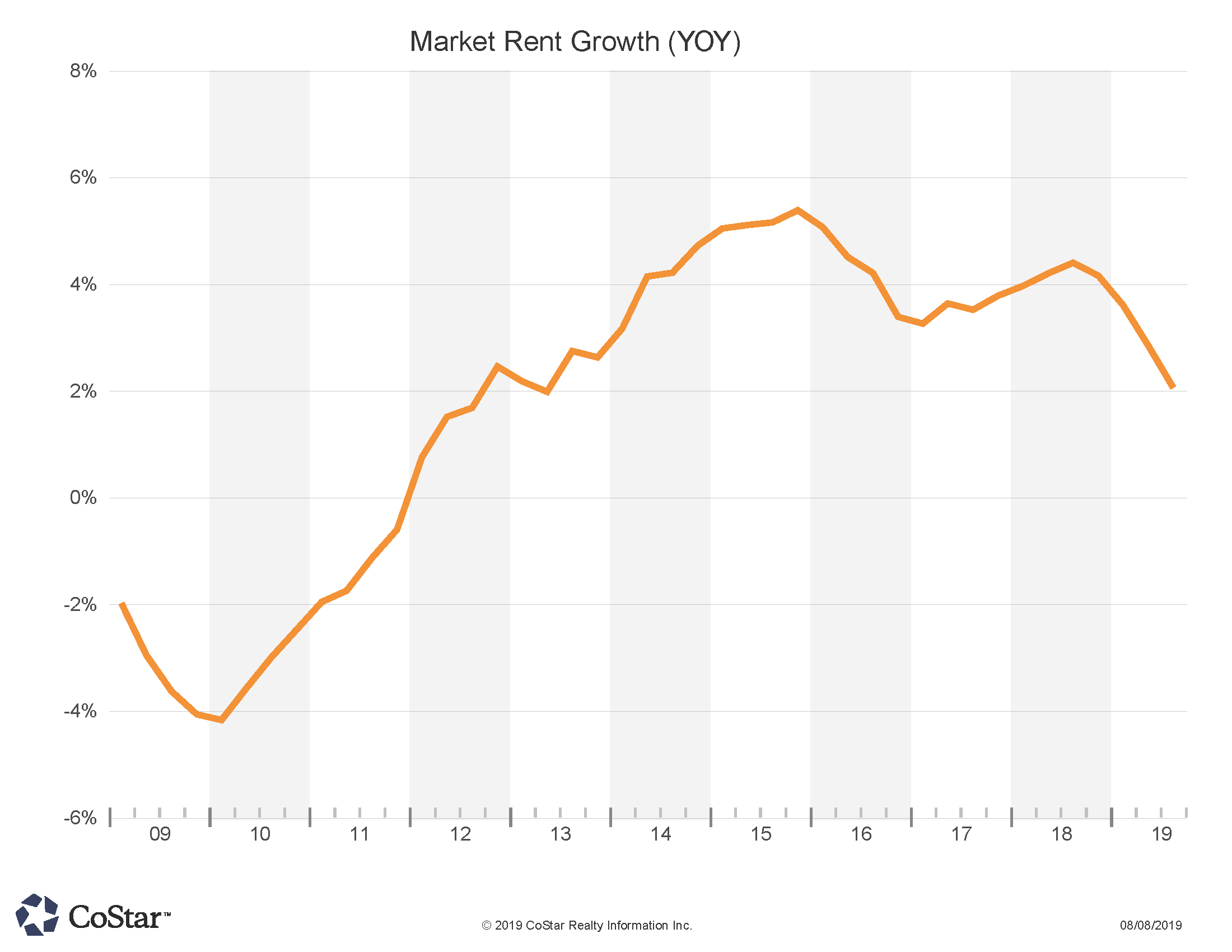 Lodging, in the form of two apartment complexes and two hotels, topped the sales charts in the tri-county NoCO region (Boulder, Larimer, and Weld). The larger apartment complex deal was the Copperleaf Place 94 unit Fort Collins project, sold for $21.8 million at a cap rate reported as 4.96%. The location of the apartments near the university, and the brand new construction were factors in the sale from Colorado developer Brinkman to Warm Springs Realty out of California. The sale price per unit was about $232,000.00. 71 of the units were smaller one bedroom units, and the rest were two bedroom. The property was virtually full when sold to the investors. Longmont was the location for a $12.5 million sale of 68 units at Parkway Flats. Reported cap rate was 5.15%, and a unit price of approximately $184,000. A Denver entity sold the property to a California entity.

Next came two separate hotel sales. The 112 room Homewood Suites in Boulder sold for $16.9 million or about $150,000 per key, and about $300 PSF. The Blackstone Group sold the property to Denver investor Brue-Baukol Capital Partners. The other large hotel deal was the Home2Suites in Fort Collins, which sold for $14.8 million, and about $137,000 per key and about $230 PSF. A Texas entity sold the property to a Wisconsin entity in this case.

In the office sector, Elevations Credit Union sold its 60,000 SF building to CA company Trimble which is establishing CO operations and will use the building for their company as the property is vacated by Seller during relocation. Price was $12.2 million, or about $200 PSF.

In the hot Industrial Flex category, the View 57 building in Boulder sold for $10 million from local developer Element Properties to an Ohio entity. The building was fully leased to multiple tenants at time of sale, and the price worked out to $317 PSF.

Flex buildings are increasingly in favor as Tech/R&D companies search for less expensive rents than pure office buildings. Vacancy levels along the Front Range are mostly below 5% for this type of product, with Longmont being the tightest at a rate just above 2%.

On the retail front in July, a newly constructed Kum & Go service station near the I-25 Crossroads/Loveland exit sold for $6.6 million at a reported 6% cap rate. The tenant had entered into a new 20 year lease at the property and a North Carolina investor paid over $1,100 PSF to acquire the cash flow property.