All Property Types are in demand in our tri-county NoCO region! 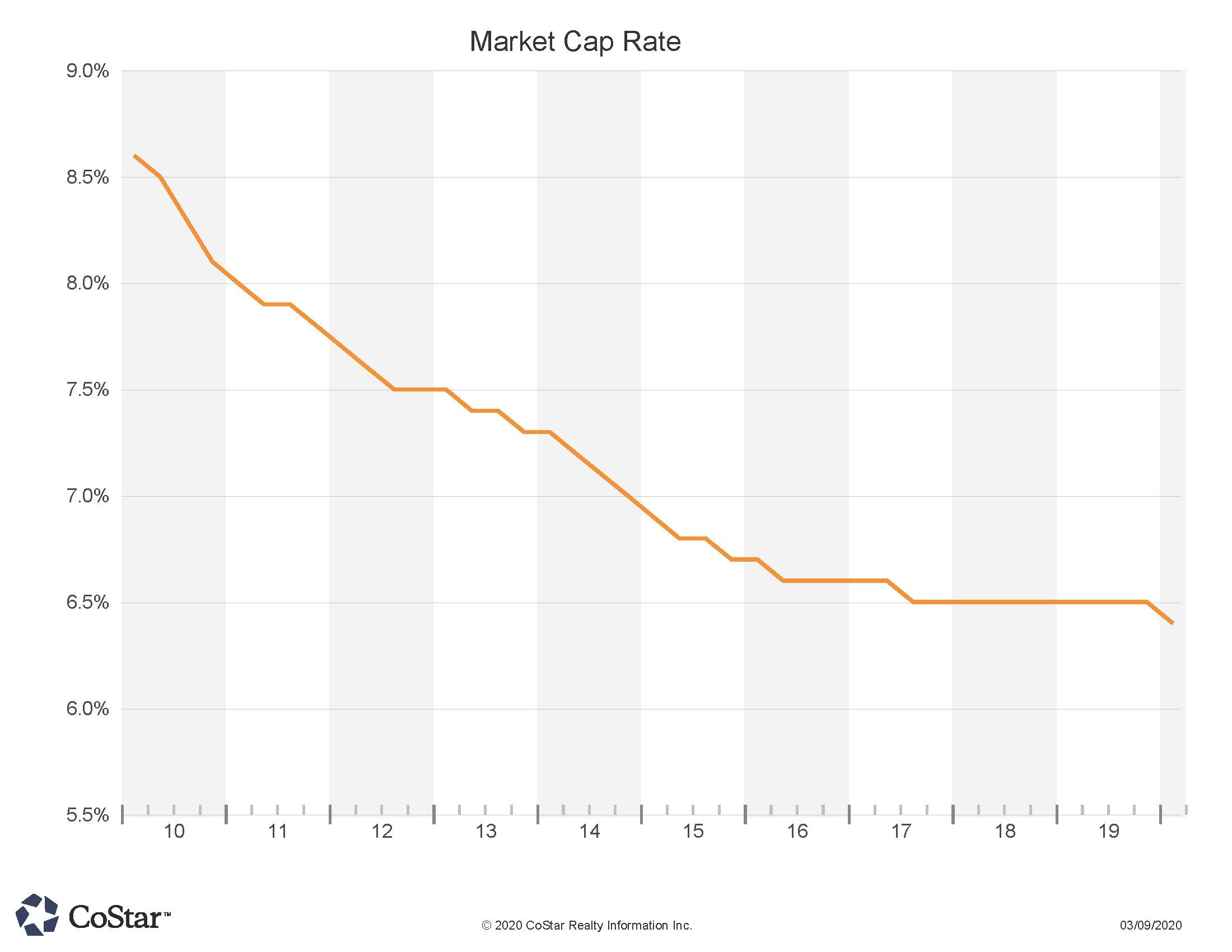 Projects Under Construction at 10-year Low 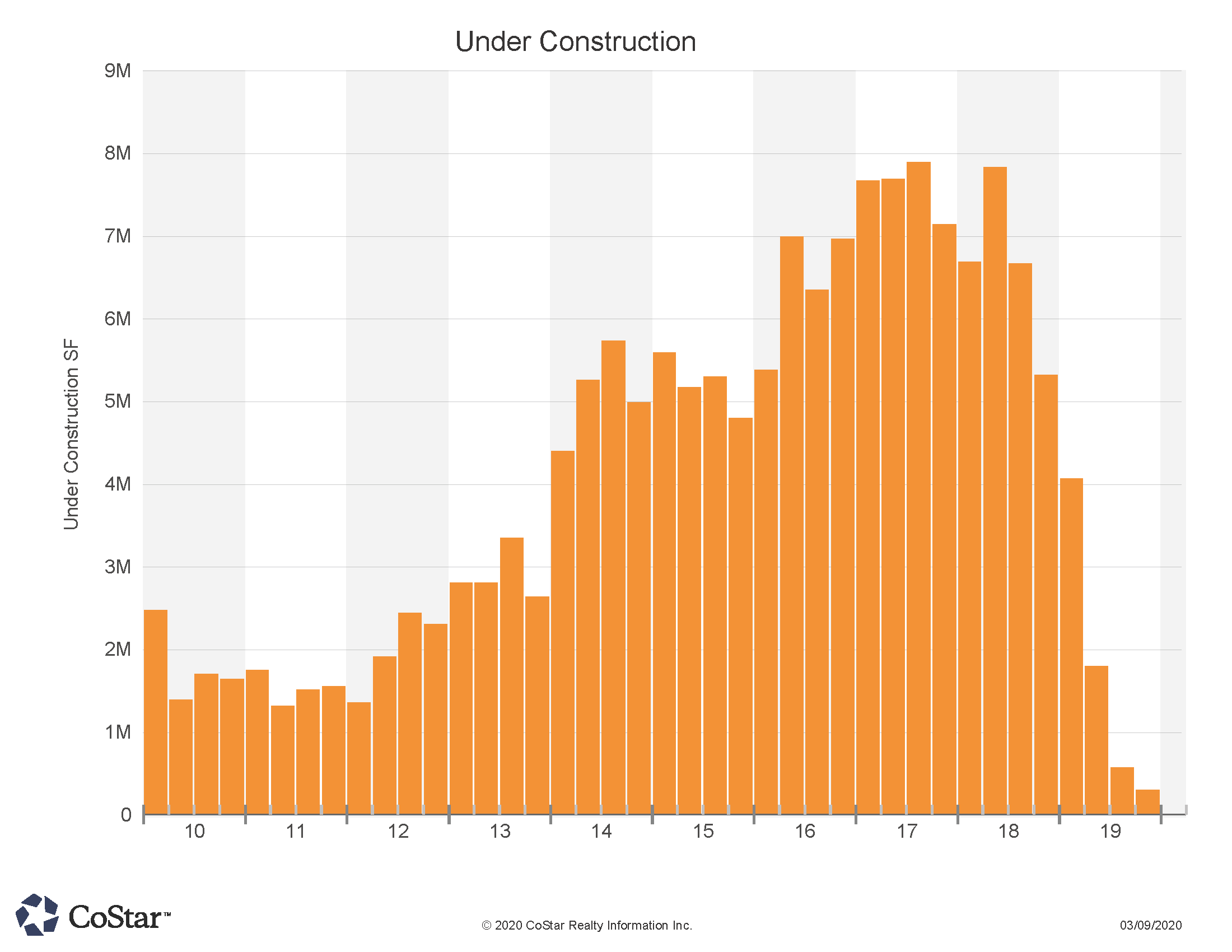 Overall availability of space always runs a few points higher than vacancy, as certain tenants are planning to vacate, but still occupy the space. In our market this appears to be 2-3% higher than the vacancy rates.
Contact our advisors to see how they can help you with your property

Just about every commercial property type had a notable sale in the month of February in our Boulder/Larimer/Weld northern CO region. Patina Flats, a 155 unit apartment property in Loveland led the way with a $44.1 million sale to Steadfast Management out of Irvine CA. The sale was at a California-like reported 4.5% cap rate. The property is heavily weighted with studios and one bedroom units. and was built in 2018. Colorado based Brinkman developed the property.

Second on the list last month was the newly built “Lafayette Building” a core and shell two story 40,000 SF property on S. Public road, originally meant to be a medical office property. Buyer in this case is Boulder County, which plans governmental offices including election, drivers license, and human resources offices. The price worked out to $319 PSF, It is planned to be part of the county’s southeast hub for services when complete in 2021. Developer was Northstar Commercial out of Denver. Two Wyoming registered companies took part in an approx. $8.5 million 27,360 SF warehouse sale in Union Colony Industrial Park east of Greeley. The property was built in 2018 and the price calculates to $310 PSF. Colorado based Doud Land Co. developed the property. A 72 unit Comfort Suites hotel in Frederick sold for $7.7 million or $107,000 per room. Seller was a private party from Aurora CO. The hotel was built in 2008.

A 38,000 SF R&D Flex property in Fort Collins on Innovation Dr. sold to the occupying tenant’s ownership group for $6.7 million or $176 PSF. On the retail front, the former Boulder Beer restaurant sold for $4.65 million to a New York based restaurant group for their new “Stella’s” concept. The historic 7500 SF space on Walnut st. downtown was previously owned by Frank Day and Robert Greenlee from Boulder. The space has been a brewery based setting for over 25 years. Rounding out the myriad of property types trading last month in our region, an 84 unit mobile home park in Johnstown sold for $2 million, or about $24,000 per space, to a private owner in Longmont. seller was a private party in Johnstown.

On the leasing front, Isolate Extraction Systems took almost half of the 136,000 SF new building developed by Etkin Johnson in the Colorado Technology Center in Louisville. The property should be delivered this summer. Etkin Johnson has been the major developer at that industrial park and has largely been able to fill it’s properties prior to finishing construction.