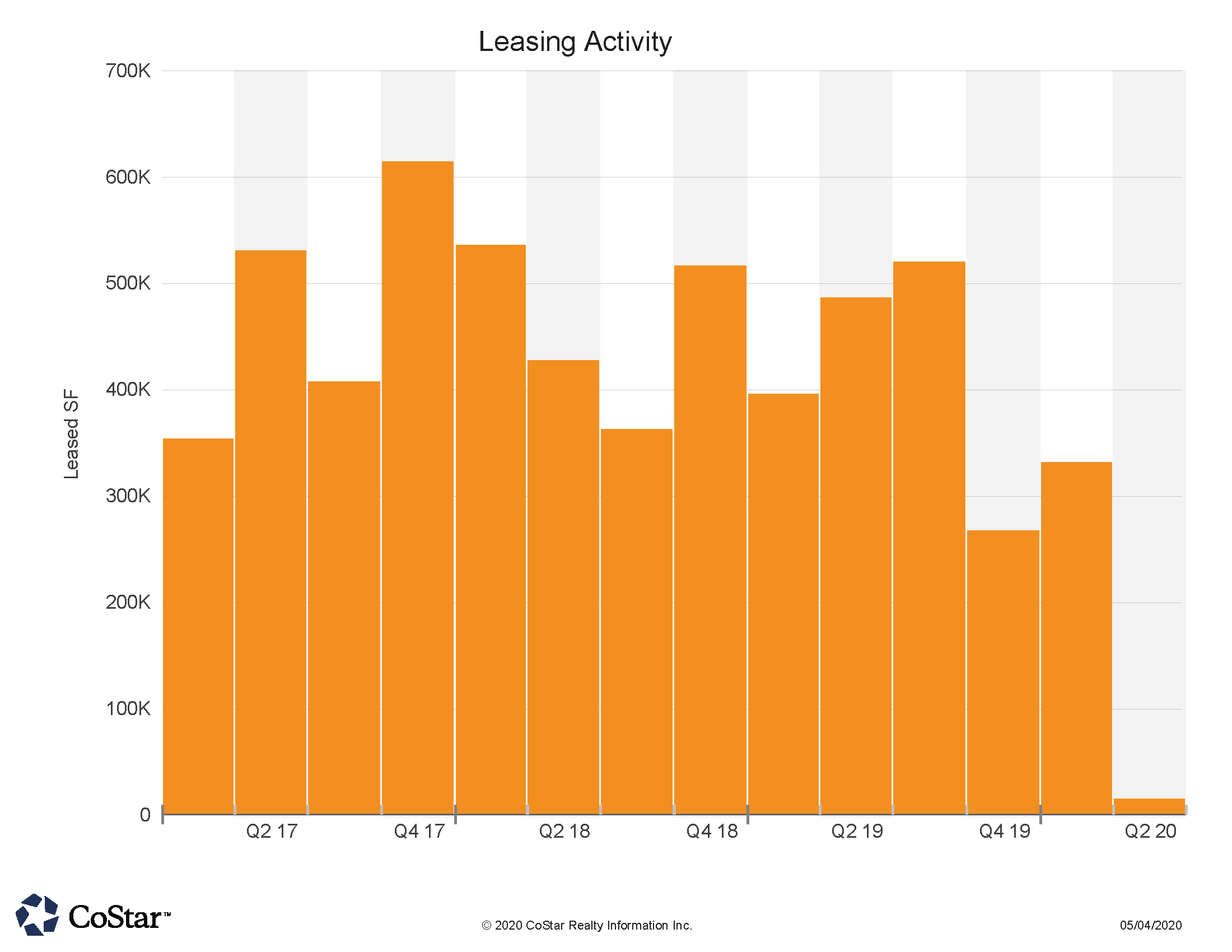 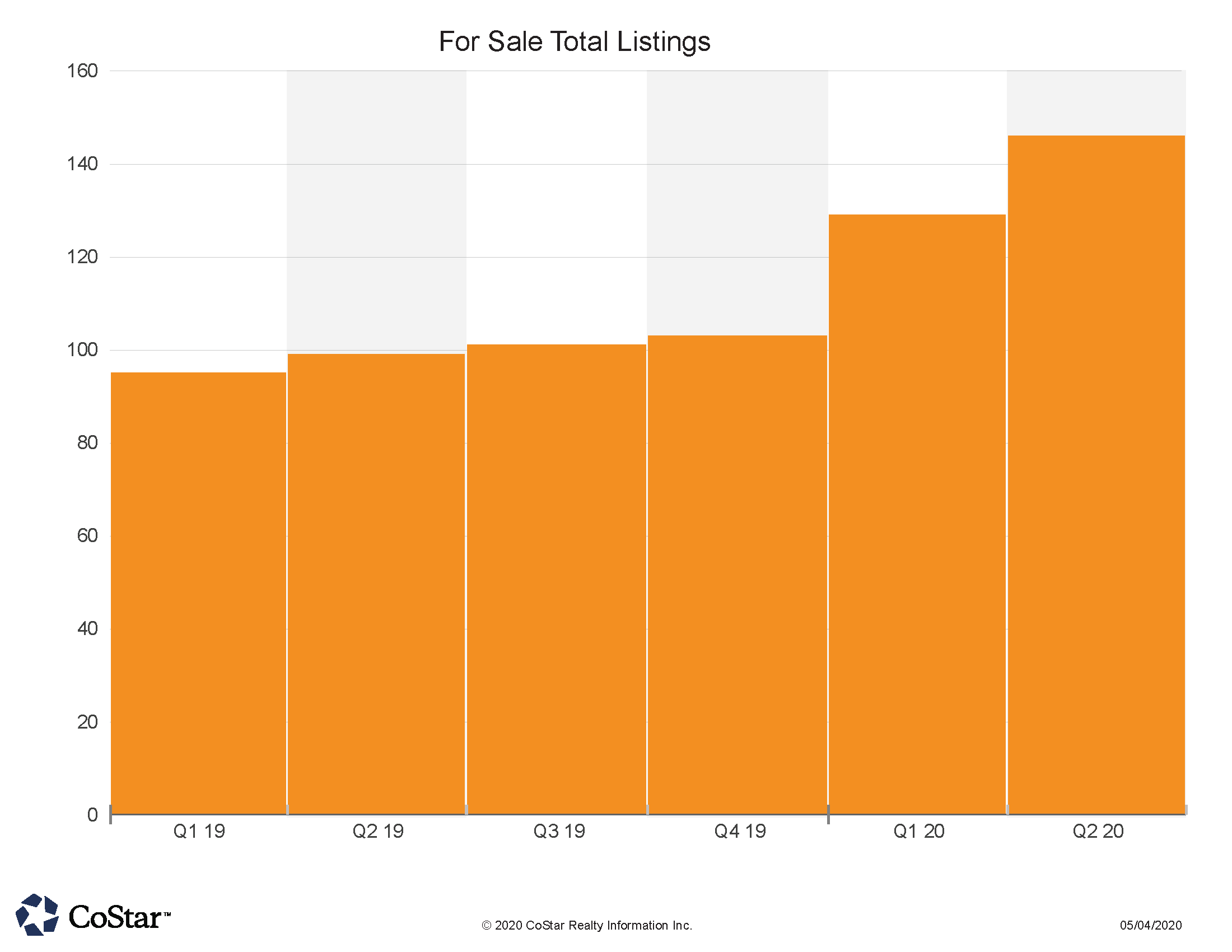 April displayed all the slow down of the general economy in the reduction of transactions in the #NoCOCRE world. The tri-counties of Boulder, Larimer, and Weld only saw 32 sales during the month, which is less than a third of “normal” times. Similarly, lease transactions also were down to 31 deals. The region typically has at least 80-100 leases in any one month. Uncertainty for Buyers and Tenants has definitely impacted the trade velocity in the region.

A California buyer was part of the largest deal last month. Schuman Companies, which has been active in acquiring multi-family buildings in the past 5 years, sold the 98 unit Bears Village apartments in Greeley to Warm Springs Realty out of California for $12.9 million, or $131,000 per unit. The 53 year old property was almost all 2 bedroom, 1 bath units. The property is close to UNC, which has announced live-class opening this Fall.

Retail sales featured in a few of the larger transactions. The Safeway grocery at Columbine Shopping Center in Loveland was sold by Fortress Investments out of New York City, to a Carson City NV private buyer for $11.4 million. That calculated to almost $230 per square foot over the 50,000 SF in the property. Grocers are seen as stable tenants for a landlord, and thus good for investment.

The Good Times drive-through fast food restaurant in central Boulder sold for $2.5 million to a Denver investor. The property sale had a reported 6% cap rate (yield) at time of sale.

Long time retailer McGuckins Hardware in Boulder, sold their warehouse on North Foothills Highway to Tebo Investments in Boulder. The 54,000 SF warehouse sold for $88 per square foot to the investor. The property also features additional land as it sits on 35 acres, between Boulder and Lyons. Leaseback terms were unavailable.

In the office realm, 608 E..Harmony road in Fort Collins sold for $3.8 million. A Fort Collins investor sold the building to another Fort Collins entity. Trade numbers were $267 PSF, and a reported 6.7% cap rate for the 37,500 SF building serving multiple professional tenants.

A land deal of note was an industrial parcel sold to a development arm of McWhinney Companies. The lot was 6.57 AC and sold for $1.4 million, or about $5.00 PSF. The developer took a $11.3 million loan out, which pre-figures a development project at the site on Viking Way in Loveland.

On the leasing front, two industrial deals were of note. An industrial complex in Campion (south of Loveland) was the site for a 16,500 SF, and another 12,500 SF deal happened on Denver Avenue in Loveland. The leading property type for the leases that did occur was industrial, as that sector has been most resilient during this economic downtime.