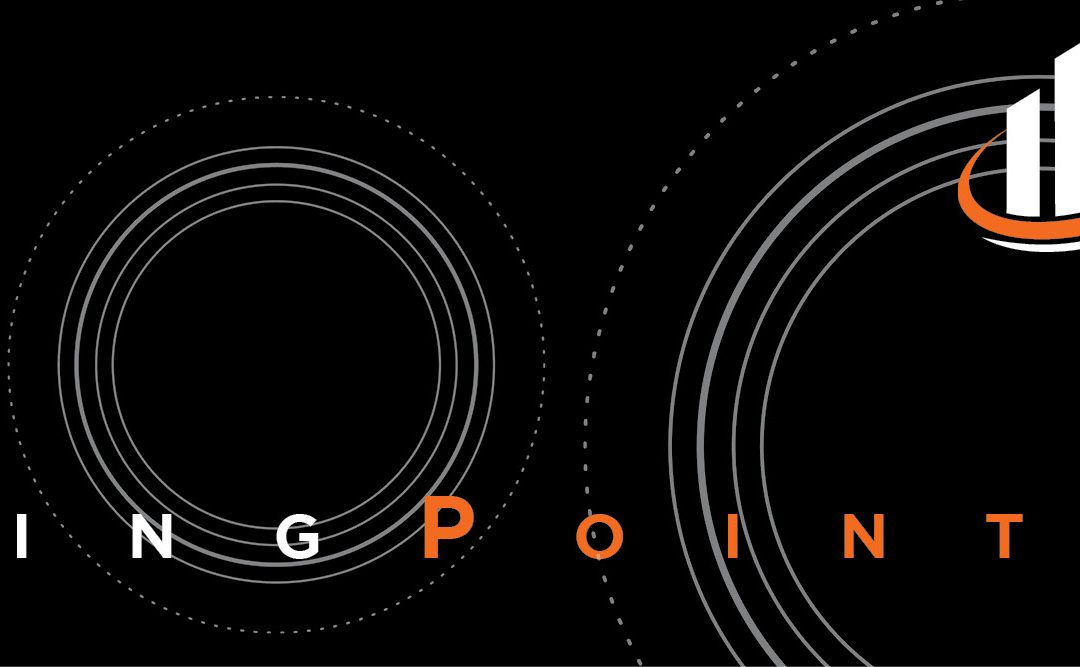 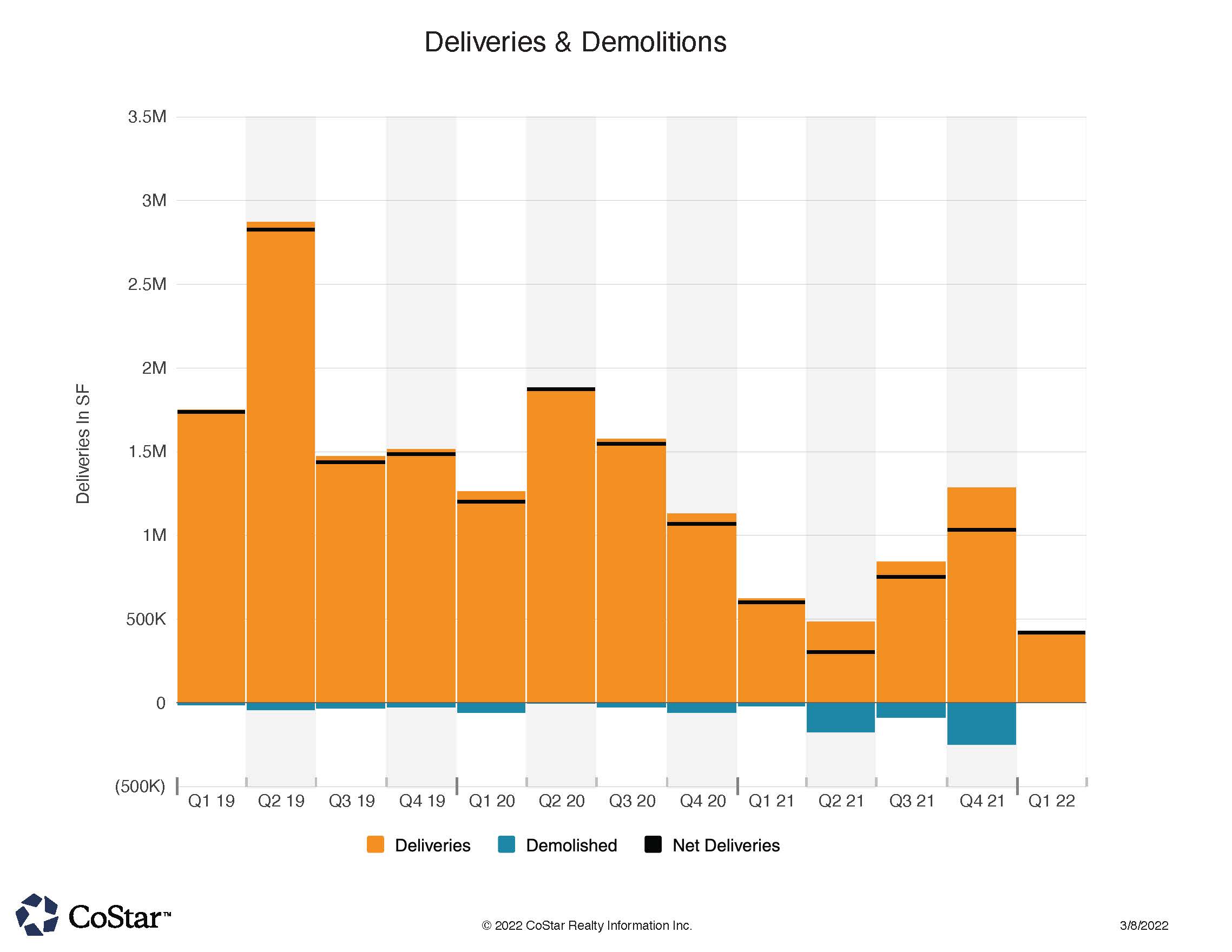 NoCO Under Construction on the Rise 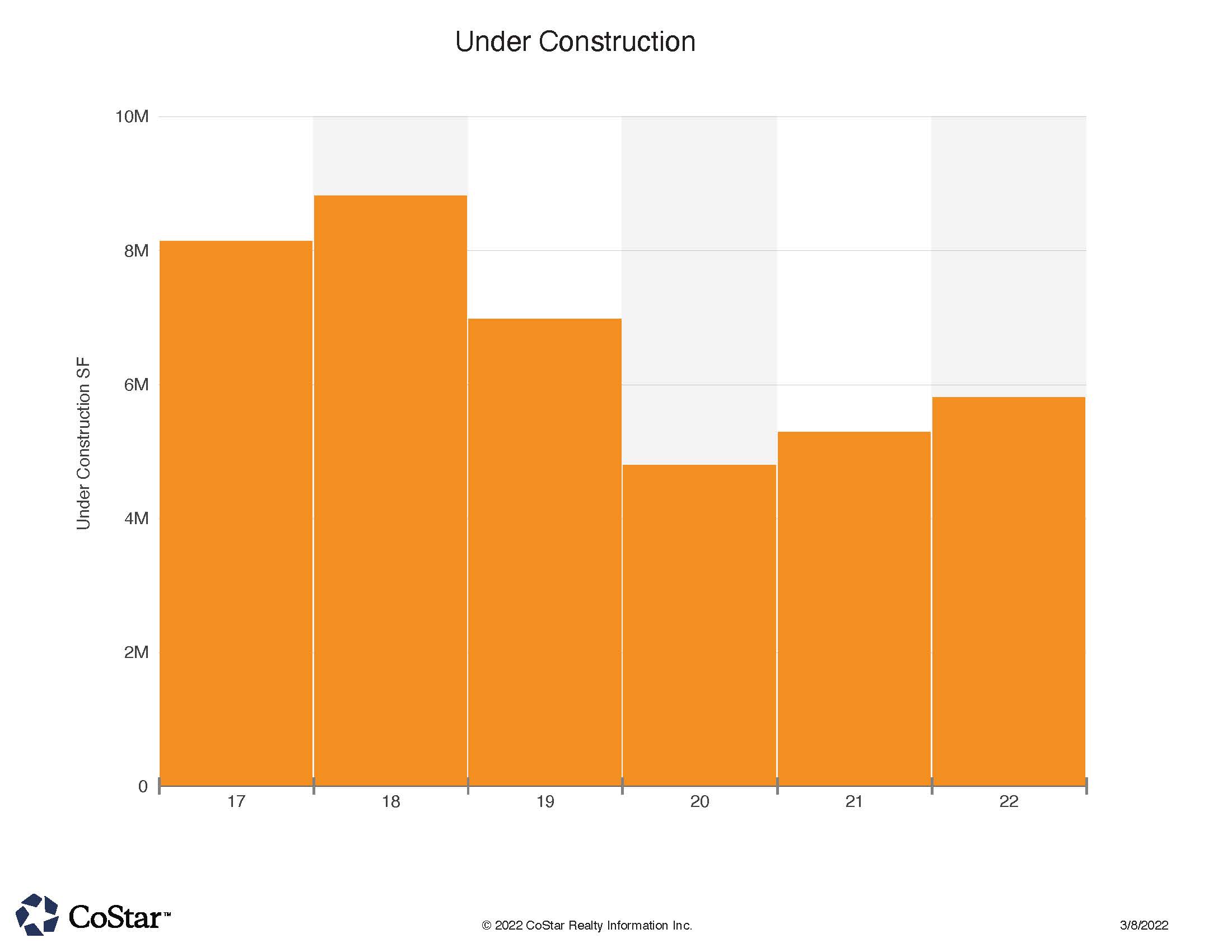 Demolitions of CRE in our tri-county region (Boulder, Larimer & Weld), have increased to a rate of over 500,000 SF per year.  Meanwhile, under construction projects has likewise risen to approximately 6 million SF.  Both charts shown in this report indicate that developers are responding to demand and increasingly considering re-development of older properties into their plans.  Re-development tends to be more expensive, but can take advantage of infill sites with established infrastructure and desirable locations.  Rising rents and property values appear to be driving this trend, and so called “greenfield” development still makes up 90% of all development in the region.  The three year trend lines show increasing commercial real estate developer confidence in NoCO.

Boulder county led the way in February as to top deals.  Almost $300 million in multi-family sales were the leaders in this regard. A two property student oriented portfolio consisting of 509 beds sold to Greystar out of South Carolina for $188 million, and average rents per bed were reportedly almost $1,600 per month. Union 9Seventy and Union Baseline have 284 units combined.Another large multifamily operator, Avalon Bay out of Virginia, aquired the 207 unit Lafayette CO Flatirons apartments from a Boulder developer for $95 million. This market rate apartment complex was built in 2020 and sold at almost $458,000 per unit. Average rent per unit was just over $2,000.

After these blockbuster sales, a flex/office property in Boulder was the next highest sale at $11.4 million.  The Spine road multi-tenant property sold at approximately $200 per square foot to a Virginia investor.

Close behind pricewise was the $11.1 million sale of a 78,000 SF self-storage facility at almost $141 PSF to a Los Angeles CA investment group.

Auto dealership sales continue to be in NoCO CRE news as the Hyundai dealership on 30th st. in Boulder sold for $8 million on February 1st. The sale was over $900 PSF which reflects the value of the car lot as well as the 8851 SF facility.

The hospitality industry has experienced a lot of turnover mostly due to financial hardship during Covid era.  The Holiday Inn and Suites in Loveland sold in auction for $7.75 million, just under $100,000 per room, to a Denver based operator.  The 3 story property located in the Crossroads district just east of I-25 reported a 71% occupancy level in 2021. The property was built in 2006.

A $7.6 million  ($163 PSF) industrial property trade in Greeley also was of note in February.  ABrewer Steel, a steel products fabricator was the sole tenant, and the investment cap rate was likely around 6.3% .  Seller was from Colorado, and Buyer was a Colorado private investor.  Nearby in Platteville, a 9000 SF industrial building sold for $4.53 million.  The sole tenant is Superior Well Service.  Both the seller and the investor are from Colorado.